Writing the Future : Basquiat and the Hip Hop generation

The post-graffiti moment in 1980s New York City marked the transition of street art from city walls and subway trains onto canvas and into the art world. Jean-Michel Basquiat (1960–1988) became the galvanizing, iconic frontrunner of this transformational and insurgent movement in contemporary American art, which resulted in an unprecedented fusion of creative energies that defied longstanding racial divisions. This exhibition features his works in painting, sculpture, drawing, video, music, and fashion, alongside works by his contemporaries—and sometimes collaborators—A-One, ERO, Fab 5 Freddy, Futura, Keith Haring, Kool Koor, LA2, Lady Pink, Lee Quiñones, Rammellzee, and Toxic. Throughout the 1980s, these artists fueled new directions in fine art, design, and music, driving the now-global popularity of hip-hop culture.

“Writing the Future: Basquiat and the Hip-Hop Generation” illuminates how this group’s subversive abstractions of both visual and verbal language—including neo-expressionism, freestyle sampling, and wildstyle lettering—rocketed their creative voices onto the main stages of international art and music. It is the first major exhibition to contextualize Basquiat’s work in relation to hip-hop and marks the first time his extensive, robust, and reflective portraiture of his Black and Latinx friends and fellow artists has been given prominence in scholarship on his oeuvre. Notable among those works is the much-revered painting Hollywood Africans, which lionizes Toxic and Rammellzee, the legendary artist/philosopher who is also represented with multiple works in “Writing the Future,” and with whom Basquiat created the prophetic, influential, and talismanic rap song “Beat Bop.”

The exhibition is accompanied by an illustrated catalogue produced by MFA Publications and edited by co-curators Liz Munsell, the MFA’s Lorraine and Alan Bressler Curator of Contemporary Art; and Greg Tate, writer, musician, and author of Flyboy in the Buttermilk and Flyboy 2: The Greg Tate Reader. 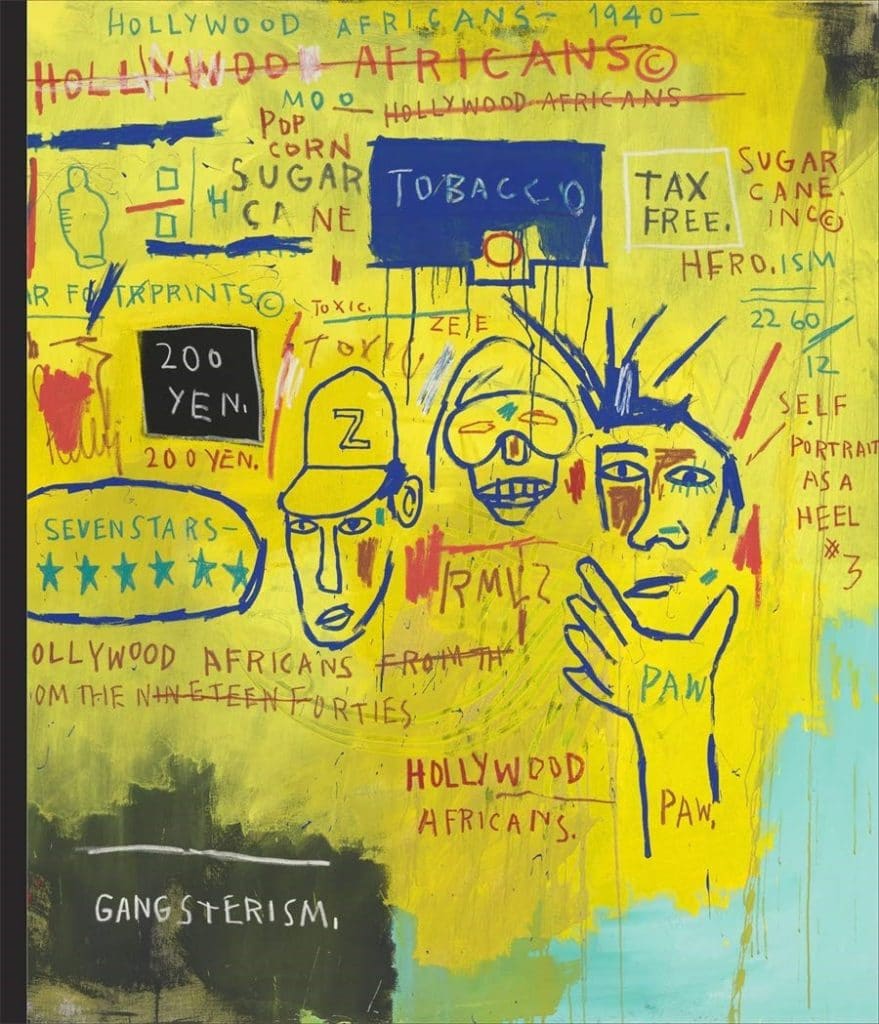